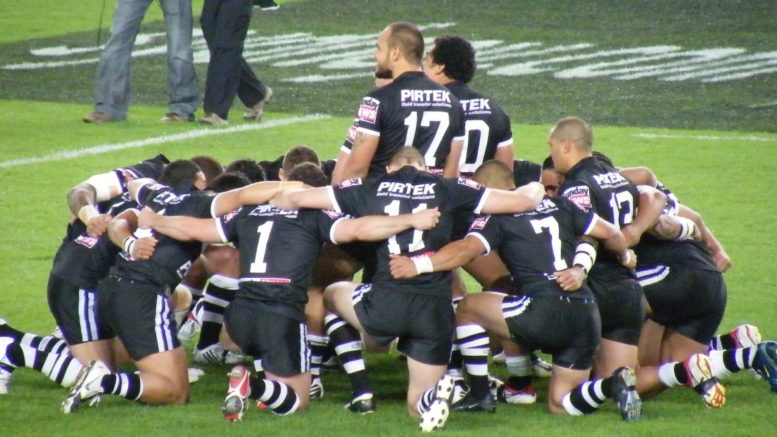 The second and third quarter finals of the Rugby League World Cup take place in the earlier hours of Saturday morning with four sides looking to join Australia in the semi-finals next weekend. The first quarter final was a bit of a damp squib so hopefully we get two better contests to enjoy here. The first of the two matches sees the emerging Tonga side taking on a Lebanon who probably won their World Cup just by getting to this stage given the tough group that they were in initially.

Tonga managed to win all three of their group games which included a wonderful comeback against New Zealand last week so they will be heading into this match full of confidence. They were tipped as dark horses before the tournament but they are genuine title contenders from here on in.

Lebanon have managed to keep things pretty tight in big battles with England and Australia in recent weeks but they need to find a way to score points if they are going to win this one. I’m not convinced Lebanon will do much scoring here but they have shown a solid defence all tournament and that can keep the points below 46.5pts.

New Zealand will look to bounce back from their defeat to Tonga last week when they face Fiji in the third of the quarter finals on Saturday. That defeat to Tonga will have hurt for two reasons. Not only do they now have the tougher route to the final but Tonga contained a number of players who should be playing for them in this event.

Fiji have looked excellent in the tournament to date albeit against much weaker opposition so it will be interesting to see how they go against stiffer foe here. The one thing we do know about this Fijian outfit is that they do not know the meaning of the word retreat.

They will come forward throughout but we have seen at times that they can be opened up defensively and with the classier players in the New Zealand side compared to the ones Fiji have faced I fancy that to happen here. With that in mind over 46.5pts looks the way to go here.