With the National Hunt season beginning to draw to a close, our eyes are turning to the flat season where there is a card on ITV4 for those of us in the UK on Tuesday. It comes from Newmarket and is the first day of the Craven meeting. We’ve looked at the live races and here are our thoughts.

A competitive 6 furlong, 15 runner handicap to kick us off and this is a race that has a surprising lack of pace.

Those drawn high include the favourite Green Power with Ryan Moore taking the ride.  He might have to make the running and he is bidding to improve on his seasonal reappearance where he finished a close up 4th of 17 at Doncaster.

That day he was ridden by Andrea Atzeni who today takes the ride on our selection Flavius Titus.  Gelded over the winter, he looks the type to improve and is a big price in an open heat.  His last run of last term was over this trip at Ascot where he was just over 2 lengths behind a future Group horse in Tabdeed.  In fact, Green Power finished behind our selection in that race, more than 4 lengths back.

He is drawn low along with a couple of other prominent types and, in a race with limited pace, I think he has the best of the draw.  Most of his form has been at 7 furlongs but that Ascot run proved he can cope with a return to sprinting.

Whilst his last winning mark was 82 and he now races off 91, he has 3 times finished in the places off marks in the 90s so he’s certainly not handicapped out of this.  With no fitness doubts (1st, 2nd, 4th after absences of 50 days plus), he looks a cracking each way bet to get the meeting off to the best possible start.

The 7 furlong European Free Handicap looks a good opening for warm favourite Azano, who was behind Greenham winner Mohaather on his most recent start.

The only slight doubt is the ground and, if he fails to take to it, I’d fancy Kuwait Currency to be the most likely to take advantage, especially with his stable’s excellent record in the race. 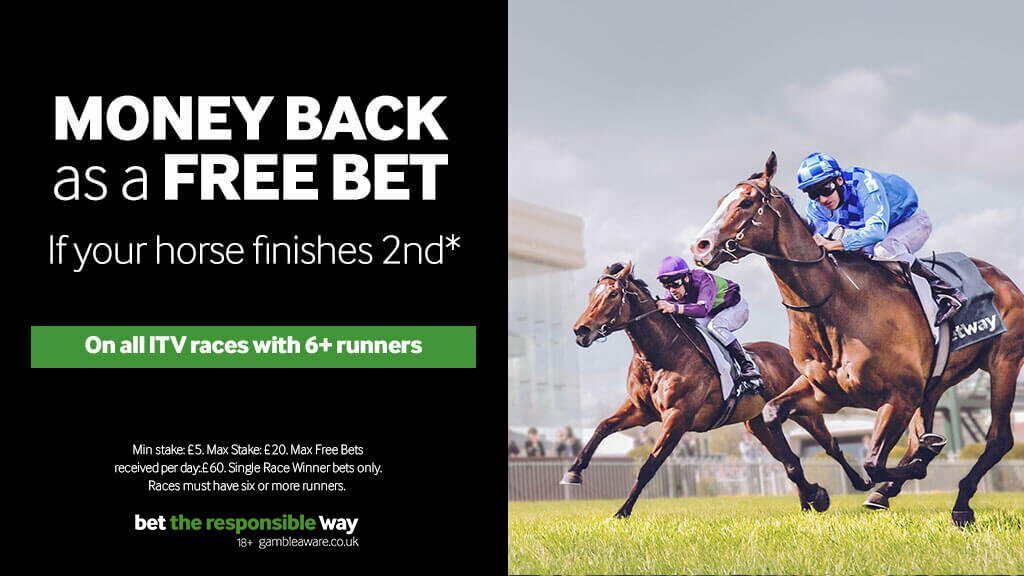 Bet on the live races with Betway and get your money back as a free bet if your horse finished second and there are 6 or more runners! All customers! Click the image above to bet. 18+ T&Cs apply

The 9 furlong Feilden Stakes sees Aiden O’Brien’s Western Australia installed as favourite.  He’s rated 110 but has just 1 win from 7.  There appears to be more potential elsewhere.

Kadar won his only start on soft ground at Haydock but the preference is for Gosden’s Kick On.  He was 2nd on his debut on the July course, finishing better than anything but was caught out by an outsider getting first run.   He raced from the front next time at this track over a mile when staying on stoutly and coming clear off the field.  He looked like a horse going places after that run but was then just 6th in a Doncaster Group 1, over 2 lengths behind Western Australia.   That said, the ground went against him and I’m convinced he’ll be a different horse on this better ground; breeding certainly suggests so.

That day, Western Australia was 3 times the price of Kick On so I can’t really fathom why Kick On is now double the odds of the favourite.  Admittedly, it was a 2 length beating but he should make that up on this better ground.

Main Edition is the favourite but holds no secrets from anyone having raced 7 times so far.  The Oh So Sharp 1-2-3, Mot Juste, Angels Hideaway and Sunday Star all reopposes but only 1 length separated theme that day.  Angels Hideaway is 3lb better off with the pair so is the most likely but I’m taking a chance of a very unexposed type in Qabala.

She’s one raced where she won over course and distance in September.  She battled well to prevail by a head but had the rest of the field strung out.  She seemed to like the good to firm ground which she’ll get again, she holds a 1000 Guineas entry and, interestingly, the form of her debut win has been franked with the 2nd, 3rd and 4th all winning on their next start.

She looks a very decent each way bet.