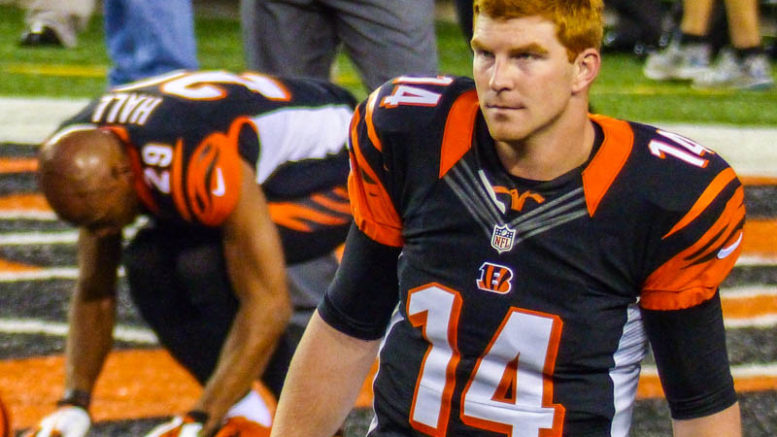 It is already Week 4 of the NFL season and as ever another week begins on Thursday night with two AFC sides meeting each other this time when the Cincinnati Bengals play host to the Miami Dolphins.

Sometimes these Thursday night matches can offer little in the way of inspiration to stick it out and watch but this one is different. Both sides head into the match 1-2 for the season and a defeat here would be damaging so that should ensure we get a competitive game to begin the week which of course includes the first London game of the season.

Although it hasn’t been the start to the season that Cincinnati would have liked, especially when compared to last season where they flew out of the traps, it should be recognised that in New York Jets, Pittsburgh Steelers and Denver Broncos they have faced three solid defences and sides who on paper at least are much better than Miami.

We will get a good guide for where the Bengals are at the minute in this match. Andy Dalton has certainly struggled to get the passing game going in the absence of Marvin Jones and Mohamed Sanu and if they are to get back to where they were last season he will need to find a way to overcome the loss of those two.

The Dolphins finally got off the mark last week when they saw off Cleveland Browns but the fact they needed overtime to do it doesn’t exactly fill anyone with confidence. Had Cleveland’s kicker kicked a game winning field goal Miami would be heading into this one 0-3. They have leaked points all season long and while they managed to edge past the Browns they can’t keep surrendering so many points and expect to win.

One positive has been the connection between Ryan Tannehill and Jarvis Landry. They have combined 24 times for 314 yards in the opening three matches and they will need to team up well again here if the Fins are to make it back to .500 for the season.

The obvious call here is for the Bengals to win but the currently point spread is 7.5 and the point five is a bit of an issue for me so I’m going to avoid the handicap to begin with especially as this could have the look of a shootout about it at some point if Miami continue to produce on offense.

One crucial area for me in this match is the Cincinnati running game and I expect that to be a focal point of their offense here. As well as the running game I’m expecting lots of check down passes to get the chains moving in the absence of the threats in the deep field, AJ Green aside of course.

Therefore I’m expecting a big game from Giovani Bernard. He will get the odd running play or two but he is the receiving back who will get the ball in key situations and as Miami rush the quarterback and defend the deep ball there should be plenty of yardage on offer for the utility back. His combined receiving and rushing yards line is 60.5 which I don’t think is high enough.

I’m going to ignore his performances against the defensively strong Jets and Broncos and focus on his performance against the weaker defence he has faced so far which was the Steelers. He had 17 rushing yards and 100 receiving yards in that game and that is the sort of output I’m expecting from him here.