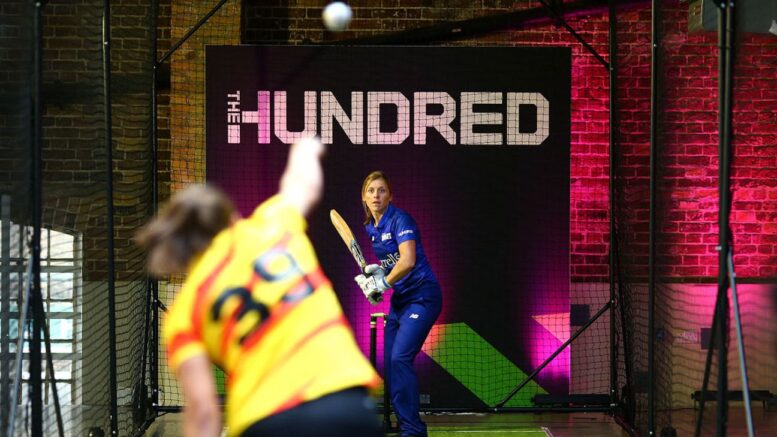 Two more teams get their campaigns underway in The Hundred on Friday evening when the Manchester Originals take on their perceived rivals Northern Superchargers at what is expected to be a sun kissed Old Trafford.

These two teams both failed to make the latter stages of the competition last term but they look to be a good deal stronger ahead of the second campaign and both will be out to show that to be the case in what is the season opener for each.

The Manchester Originals were nothing like what they were expected to be last season. To give them some slack they were another team who lost their captain after just two matches with Jos Buttler joining up with the England Test squad. It was their bowling that was the issue in the main last season with their seamers seemingly unable to stem the flow of runs. That looks to have been addressed in the close season though.

The other thing the Originals lacked last term was power towards the end of their batting innings so the additions of Andre Russell, Sean Abbott and Laurie Evans seems to show that they recognised they were short in that area. One negative for the Originals heading into this match is that Wanindu Hasaranga was denied permission to compete at the last minute so they might need to change one or two plans as a result of that. His replacement, Tristan Stubbs, misses this match as he is on international duty.

In a lot of ways the season for the Northern Superchargers mirrored that of the Manchester Originals last term. They had a number of problems in the captaincy department last season with Faf du Plessis ruled out of the campaign with a concussion and then Ben Stokes left for England duty after a couple of matches. The latter isn’t here this season either which is a blow but at least the South African is around to offer a solid captaincy option.

On the face of it the Superchargers look a much better team this time around. The additions of Adam Hose and Michael Pepper who had great Blast campaigns have to be a positive and then the overseas contingent which includes David Wiese and Dwayne Bravo who will provide plenty of experience in tight situations. If the Superchargers can go well with the ball, they look to have every base covered with the bat.

Jos Buttler is the key player in any team he represents but particularly here when you consider that he only played a couple of matches for the franchise last season. He is the captain and will be looking to get the team off to a fast start.

Adam Lyth had a brilliant Vitality Blast campaign and in the first two matches we have seen that if someone in the top order can get going then big scores are achievable. You sense the Originals will slow things down with spin in the middle of the innings so Lyth needs to get the Superchargers off to a flyer.

The runs line for this match is as high as 286.5 which might just be on the higher side of where I would be comfortable taking the over, particularly on this ground where I would imagine there will be plenty in the wicket for the bowlers. The quicker bowlers tend to get plenty of pace and bounce to use here while the spinners get the same assistance and usually a fair bit of turn as well so I don’t see this being a naturally high scoring match.

Often one thing which bumps up a score is when a team let themselves down at the death but both these sides have a couple of death specialists in their ranks and they both have a couple of classy spinners to restrict the scoring in the middle period. That means if the new ball bowlers can keep tabs on the likes of Jos Buttler and Adam Lyth up top we might see this descend into a medium scoring game rather than anything special. I’ll play the under here.