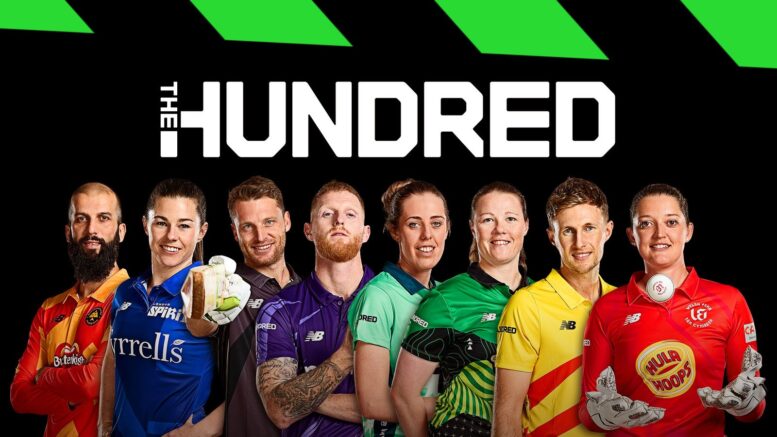 The new season of The Hundred begins on Wednesday evening when the Southern Brave open their title defence when they play host to the Welsh Fire in the start of what should be an excellent month of cricket.

The Brave might have won the title last term but they were not victors in their opening match. The Fire offered little in the end of the season but they did get off to a winning start so it will be interesting to see if that trend continues.

We know all about how well the Southern Brave played last season but we still don’t know why they started it poorly. I don’t think anyone was too surprised to see them winning the competition because even on paper their bowling looked a cut above anything else in the field but to start like they did was a surprise. Or was it? The Brave are coached by Mahela Jayawardena who also coaches the Mumbai Indians and they never start IPL seasons that well.

The question over the Brave here is whether they can begin a season better but also whether they are as strong with the ball. Chris Jordan and Tymal Mills catch the eye for them but the latter has form and fitness issues to overcome. Of the rest of their attack there is the potential to go well but they might need James Vince to be at his brilliant best as captain. Quinton de Kock misses this one so they might need a fill-in opener too.

Last season started promisingly for the Welsh Fire but it soon turned sour. The catalyst for that was the release of Jonny Bairstow to England duty and so the fact he pulled out of the competition on the eve of it is very much a concern for the Cardiff based outfit. He has been in supreme touch recently so it is a huge loss not just in the terms of the runs the Fire have to find, but also because I suspect all their plans would have revolved around him.

I would imagine they will give Ollie Pope and Sam Hain more responsibility than they might otherwise have done but if the Welsh Fire are going to come out on top here they’ll need a bowler to go well. They turned into cannon fodder last season and while the additions of Adam Zampa and Noor Ahmad are encouraging, one of Jake Ball, George Scrimshaw or David Payne will need to stand up in the absence of Naseem Shah.

There has been no better runscorer in English domestic cricket this season than James Vince and on his home ground he will be looked upon to give the Southern Brave a kick start with the bat. He’ll be even more important in the absence of Quinton de Kock.

Ollie Pope is one of the best batters in England but we haven’t seen him play while ball cricket for his country. That might not be an immediate goal of his but he can throw his hat into the ring with a big match here. He has all the class to go well.

This is a very interesting opening match of the tournament. I think come the end of the campaign we will once again see the Southern Brave finishing above the Welsh Fire but I can’t get this poor start for teams coached by Mahela Jayawardena out of my head and I certainly can’t ignore it when there are so many new players for the Brave this term and important ones too in the form of Marcus Stoinis and whichever spinners they choose.

That isn’t to say there aren’t question marks over the Welsh Fire with Jonny Bairstow pulling out so late but if he was to open then they could still open with Tom Banton and Josh Cobb and still be dangerous. Joe Clarke is another option so they can cater for Bairstow. Where things might not be so secure for the Fire are finishing the innings and the seam department but they have three brilliant spin options which I would prefer given how hot the summer has been. Overall I think the Brave are the better side but they are not at full strength here so there might still be some value on the Fire even without Bairstow. If their spinners go well and two of the top four catch fire then the Welsh Fire could be another season with a win.

Back Welsh Fire to beat Southern Brave for a 3/10 stake at 2.40 with Betfred