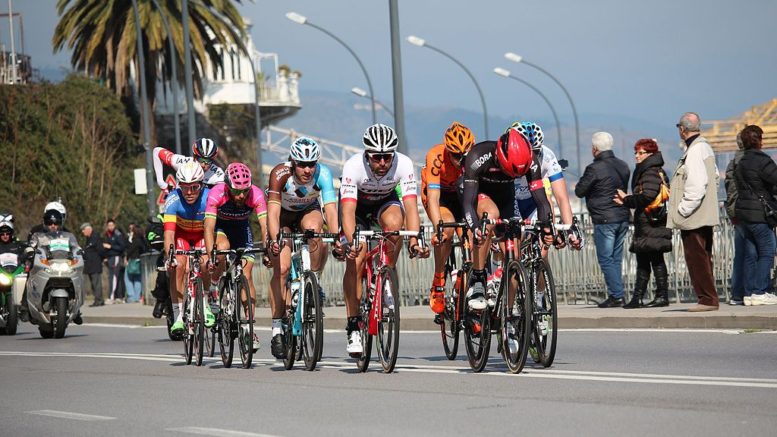 The action officially begins in the Tokyo 2020 Olympics on Saturday as a number of sports begin their competitions with the stars of the games looking to go steps closer to securing the coveted gold medal for their event.

Even though the events aren’t at the most user friendly time for us in the UK, all of the sports have been priced up for this Olympics so we’ll be looking to take advantage of that with some winners over the course of the two weeks of action.

Plenty of other sports are on the card for Saturday. We’ve covered the tennis separately but things like the hockey gets underway while the second set of group matches in the women’s football are also played out. There are no finals in the swimming but the start of the meeting takes place in the pool while sports such as rowing, 3×3 basketball, beach volleyball, table tennis, volleyball and water polo all get underway too.

It is the men’s road race on Saturday and there will be plenty of eyes on the race this year, not just because it comes six days after Tadej Podacar rode himself into history in Paris by winning the Tour de France on Sunday, but also because the course is expected to benefit the climbers which after a long tour brings a whole different dimension to proceedings. Plenty of household names are in the field for this race but we should remember this isn’t like a Grand Tour. The teams are completely different and there are only five riders in a team unlike the eight at a Grand Tour.

I’m going to take three riders in the race, one of the favourites in case Slovenia find an ally in someone like Belgium or Spain, and a couple of outsiders who are contenders in a breakaway, which could very easily succeed if this one becomes tactical or nobody is prepared to bring the Slovenian pair back to the race. The favourite I’ll take is Primoz Roglic. I was 50:50 about taking him but the Slovenian camp have confirmed he is fit after his crashes at the Tour. He should be relatively fresh after leaving that race early which I believe will give him the edge over his teammate Pogacar, who if it comes to a sprint between the two is likely to lose to Roglic.

The two outsiders I’ll go with are Rafal Majka and Sergio Higuita. Both these men are climbers so can get in a breakaway and last home. Majka looked ordinary at the start of the Tour but got better the longer it went on. He wasn’t really able to show his winning credentials as he had to mark and protect Pogacar but he has none of those responsibilities here and can look to get himself in the moves to win the race. Higuita was climbing well in the Tour and is a pure climber. I find it hard to believe Rigoberto Uran will be at his best here and Nairo Quintana weakened as the Tour went on. That makes me think Higuita is the best chance in the race for Colombia and I’ll pay to see how he goes.

The second set of matches in the women’s football also takes place on Saturday with the 12 sides all looking for points to either keep them alive in the competition or to guarantee their place in the knockout stages of the event. The eyes will be on USA when they go up against New Zealand in a match they should dominate but it is the other game in that group which catches my eye.

Sweden could well have been considered dark horses for this tournament after finishing third in the World Cup a couple of years ago but I don’t think many would have expected them to tear USA apart and take them to the cleaners in the opening match. They now meet Australia and their star striker Samantha Kerr, the Chelsea forward. Australia were dark horses in the World Cup but bombed out in the last 16 and only edged their way past New Zealand in their opening match here on Wednesday. I think Sweden have plenty going for them here. They were in good touch ahead of the tournament and that win on Wednesday will have done wonders for their confidence. I’ll back them to follow that up here.