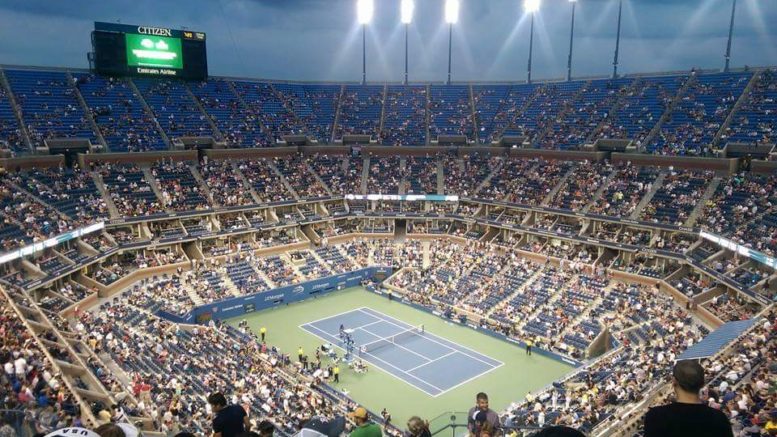 The second week of the Australian Open begins down under on Sunday when the top half are back on show with quarter final spots up for grabs for all those taking to the three main courts at Melbourne Park.

We are down to the last 16 in the opening Grand Slam of the year which means all of the singles action will be played on the three main courts from here on in. Iga Swiatek, Stefanos Tsitsipas and Jessica Pegula are among the stars looking to reach the quarter finals.

We have to wait for a legends doubles match to be played out before the singles action on the main court starts. When it does the two remaining Grand Slam champions in the women’s game will meet when French Open and US Open holder Iga Swiatek meets the Wimbledon champion Elena Rybakina. The day session concludes with the American player Sebastian Korda looking to make a first major quarter final when he goes up against Hubert Hurkacz who has come through successive deciding sets to make it to this stage.

The night session gets underway with two of the most exciting players in the men’s game colliding when Stefanos Tsitsipas goes up against Jannik Sinner who performed something of a miracle to come from two sets down to win in the last round. Victoria Azarenka continues her quest for a third title in Melbourne to round off the day on the Rod Laver Arena when she meets the Chinese surprise package Lin Zhu.

We have a mixed doubles match on show on the Margaret Court Arena before two days session matches will be played out. When that doubles game is done we will see the former French Open champion Jelena Ostapenko taking to the court to take on the exciting Coco Gauff who is hoping to stay on track for her maiden Grand Slam title. The other match on this court comes from the men’s draw and sees the unseeded Jiri Lehecka going up against the classy Felix Auger-Aliassime.

There is a doubles match to get the action underway over on the John Cain Arena on Sunday as well and then when that is done two of the better looking matches over the course of the day will take place. We begin with the men where Yoshihito Nishioka goes up against the man who is our sole remaining outright bet on the men’s side in Karen Khachanov. The women’s match on this court sees our other outright bet still left running in Jessica Pegula going up against the former French Open champion Barbora Krejcikova.

Just the one bet interests me in a difficult day to predict out in Melbourne on Sunday and it comes in the match between Jiri Lehecka and Felix Auger-Aliassime. Straightforward wins for the Canadian are few and far between at Grand Slam level and he has already dropped sets in all three matches in this tournament and you suspect that trend is only going to continue as the tests get harder and the opponents are in good form.

Lehecka beat Alexander Zverev at the United Cup and has seen off Borna Coric and Cameron Norrie in this tournament so he isn’t afraid of the bigger names and I sense he’ll take the game to his Canadian opponent here. I wouldn’t like to say for sure that the Czech will win here because FAA has plenty of guts and usually finds ways to win but the games line for this one is down at 36.5 which looks low for a match which doesn’t have a straight sets feel about it. This could easily turn into a real battle in these slower conditions and so I can’t ignore the over.