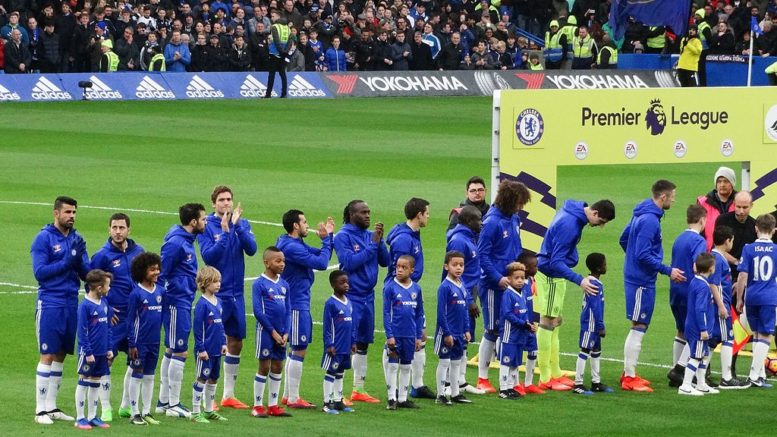 The Premier League action for this weekend begins on Saturday and it does so with six matches taking place up and down the country. We have to wait until later in the weekend for the title race to come into the spotlight but there is plenty to watch to begin with.

As with the majority of Saturdays, there are two TV matches for us to enjoy in the UK and the other four games will all have regular updates in all the usual places that the traditional kick off games have.

We begin the day with a fixture that usually would be significant in the title race but now is almost an afterthought in the campaign when a Liverpool side who are struggling for consistency play host to a Chelsea team who are finding themselves again after a change of ownership which appears to be a complete change into how they are going to be run both from above and under Graham Potter. This match could see the Blues give a debut to Mykhailo Mudryk, the big money signing for Shakhtar Donetsk who is getting plenty of attention at the minute.

There are four matches in the 3pm traditional slot on Saturday afternoon and in the main it is the bottom end of the table which is in the spotlight. There are two matches in particular which could have a major bearing on the bottom end of proceedings. One of those comes from the London Stadium where two teams in the bottom three meet as West Ham United play Everton in a truly huge game for both clubs. The other one will be at the Vitality Stadium as Bournemouth look to stop their strong slide down the table when they host an improving Nottingham Forest.

It is Southampton who will begin the day on the bottom of the table but they too are beginning to show signs of life and they welcome an inconsistent Aston Villa team to St Mary’s. Villa have been inconsistent but a win in this one could move them level on points with Chelsea. The other match might well prove to be the most entertaining one of the four as Leicester City play host to Brighton and Hove Albion in a clash of two very watchable teams.

The action concludes at Selhurst Park on Saturday evening where the top half of the table is probably in the spotlight. Newcastle United might not be title challengers just yet but with two of the three teams above them meeting on Sunday they might end the round very much in the hunt even if they are still outsiders. To get into that position they need to beat Crystal Palace who don’t lose too many home games so that will be a stern test of their credentials and probably the most intriguing match of the day.

I like one bet here which comes along at a fair prices and that is for there to be over 2.5 goals in the match at the King Power Stadium where Leicester City play host to a Brighton and Hove Albion team who look like they could cover this line against just about anyone at present. Leicester are getting into the territory where they have to start getting results and that should place an emphasis on them to go on the attack, although to be fair they never need a second introduction to do that, particularly at home.

That should lead to a pretty open contest in this one. The big problem Leicester have is they can be exposed down the flanks and in Solly March and Kaoru Mitoma, Brighton have two seriously in form players. That works the other way though and the likes of Harvey Barnes should get some joy in this one too. Leicester could have their creative spark back in James Maddison too which will help with the goal output. Over 2.5 goals has landed in four of the last five between these two with the other one finishing 1-1. I expect goals here and expect at least three of them.