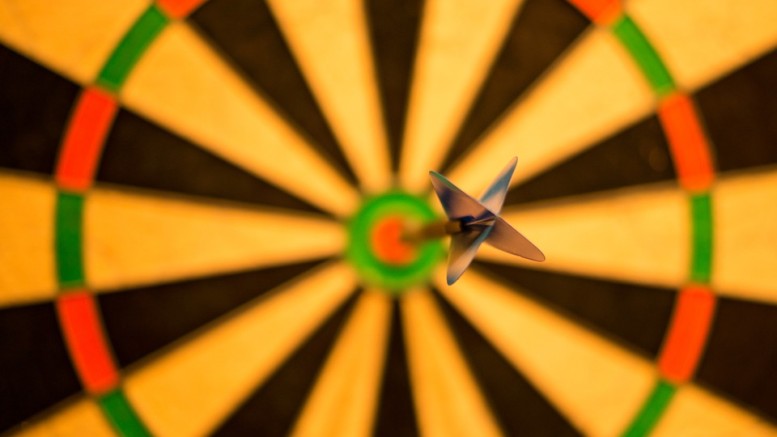 It isn’t just the men who are in focus at the Lakeside Country Club for the next week, the women will be battling it out for their own World Championship with 16 of the leading ladies in the game competing in what looks one of the toughest tournaments yet to win.

Trina Gulliver is back to defend her title and try and win an amazing 11th championship but she is joined by a host of star names so this women’s tournament should complement the men’s one nicely.

The 16 women have already been pre-drawn into a bracket with the tournament a straight knockout. The first round, quarter finals and semi-finals are all the best of three sets before the champion will be crowned after a best of five set final.

The main seed in the top half of the draw is the world number one Deta Hedman but with every passing year that goes by she seems more unlikely to win this tournament. Her quality is unquestioned but she just can’t seem to get over the line here.

Anastasia Dobromyslova is the other main seed in this part of the draw and the three time champion would love another title. Lorraine Winstanley and Corinne Hammond are the other seeds in the top half. The youngster Casey Gallagher is one of the unseeded players looking to cause an upset.

The tournament could be right here in the bottom half where arguably the four best players on this stage in the last couple of years all sit. Lisa Ashton will be eager to reclaim here title while Aileen de Graaf is far too good never to win this tournament. It is a mystery how she has never made the final here.

Fallon Sherrock has been dubbed the next big thing in the ladies’ game and she is in this half of the draw while Trina Gulliver proved here last year and in the Winmau last month that she shouldn’t be forgotten. Sharon Prins leads the qualifiers looking to come through.

This tournament is all about Lisa Ashton for me. She is the class act in the women’s game and it takes a brave man to take her on. I am going to take her on but only tentatively with an each way bet on someone in the other half of the draw. Ashton has a tough draw and we saw in the final last year that an unexpected raft of missed doubles can appear and be costly.

The top half of the draw looks much more open to me and while I respect Deta Hedman I’m just not convinced this tournament will ever be for her. I take confidence from Anastasia Dobromyslova’s win in the Finders Masters last month and she is very much the value in this field.

The Russian knows how to win this and although she went early in the World Masters she ran into an 80 average and they don’t come along every day. That win in Holland last month should have boosted Anastasia’s confidence and have that swagger back. At 9/1 she looks a great each way bet.